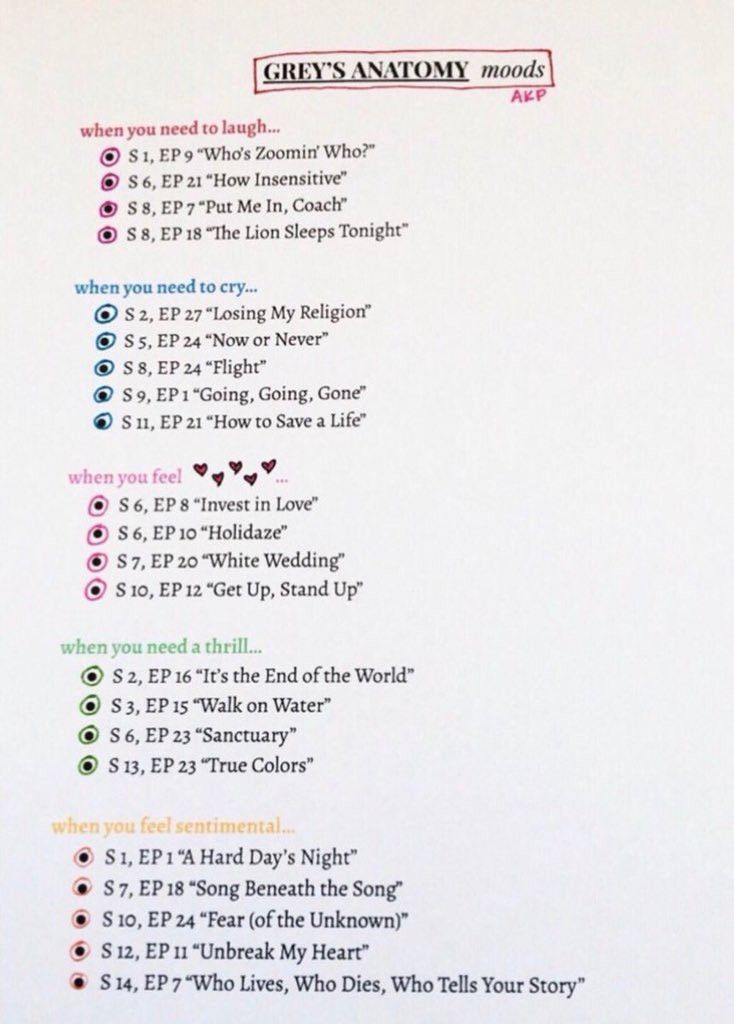 It wasn’t easy to do this, of course: The Office certainly has more than just 50 good episodes, and by the time you get into the top 25, they’re all either great or iconic, so you’re mostly splitting hairs. This is not the definitive list of the best Office episodes, but The Ringer’s personal list—and we’ll scream it from the mountaintops the way Michael Scott once screamed “I. DECLARE. BANKRUPTCY!!!” 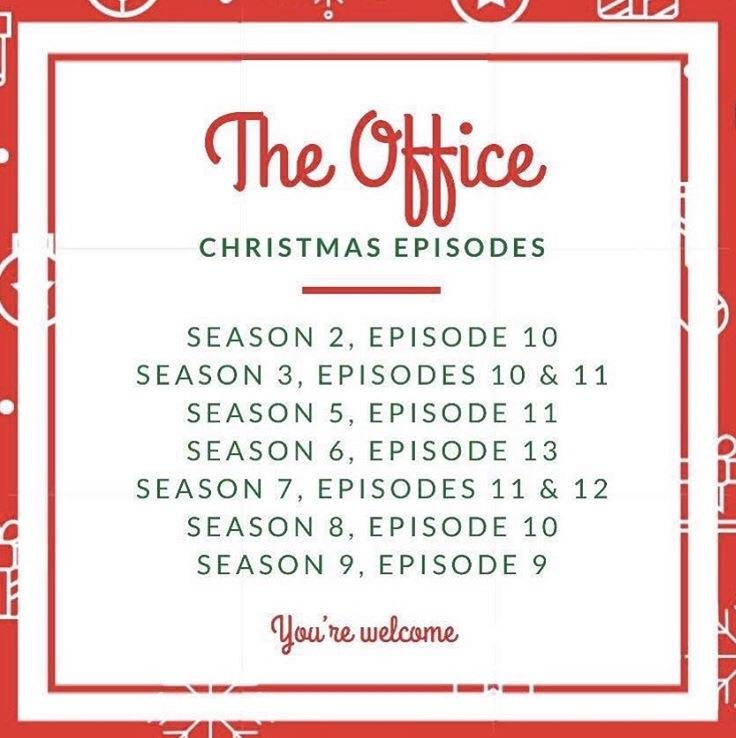 Michael’s former boss and current girlfriend, Jan, sees her plan to take revenge on Dunder Mifflin thwarted by Michael’s poor response to being embarrassed and used by her and her lawyer. In a lot of ways, this episode feels connected to the hurricane of domestic dysfunction that came in “The Dinner Party,” giving us another glimpse at the toxicity of this pairing. Also, what a missed opportunity that NBC didn’t instantly publish a version of Michael’s diary for the masses. The curiosity over the contents of that will never ebb.

Believe it or not, there are only seven glorious Office Christmas episodes. Missing are season one, which began in March and only had six episodes total, and season four, which was interrupted by the 2007–2008 Writers Guild of America strike.

The best episodes of The Office according to IMDb

What is most fun about this episode is the interactions between Michael, Pam, and Ryan as this new team who work surprisingly well together. There are also some great moments with Dwight trying to bring down the Michael Scott Paper Company and Jim continuously getting in his way. 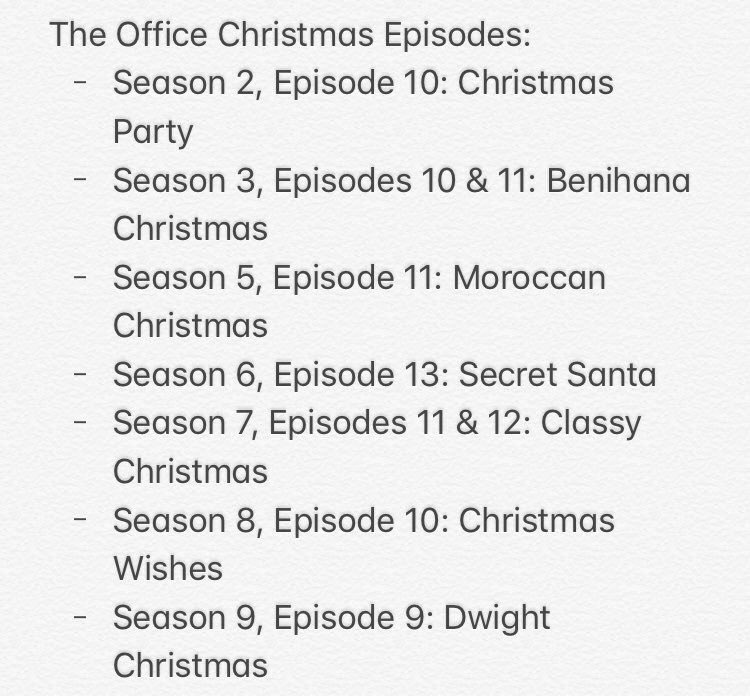 The Best Clean Episodes of The Office for Family Viewing

Just in case there’s anyone out there in a similar situation who wants to make The Office acceptable for family viewing, I’ve put together a list of clean episodes of The Office for your viewing pleasure.

The Office Christmas Episodes to Binge on Netflix, According to Mindy Kaling

Ironically, we found ourselves actually caring about the employees at a small, struggling paper company in a town most of us couldn’t locate on a map of Pennsylvania. Huh, sounds like a good idea for a documentary.

That’s what we said: The 10 greatest episodes of ‘The Office’

Some 15 years ago this week (March 24, 2005), NBC launched an American workplace mockumentary with a cast of mostly unknown actors as the employees at the regional office of a mid-sized paper company called Dunder-Mifflin.