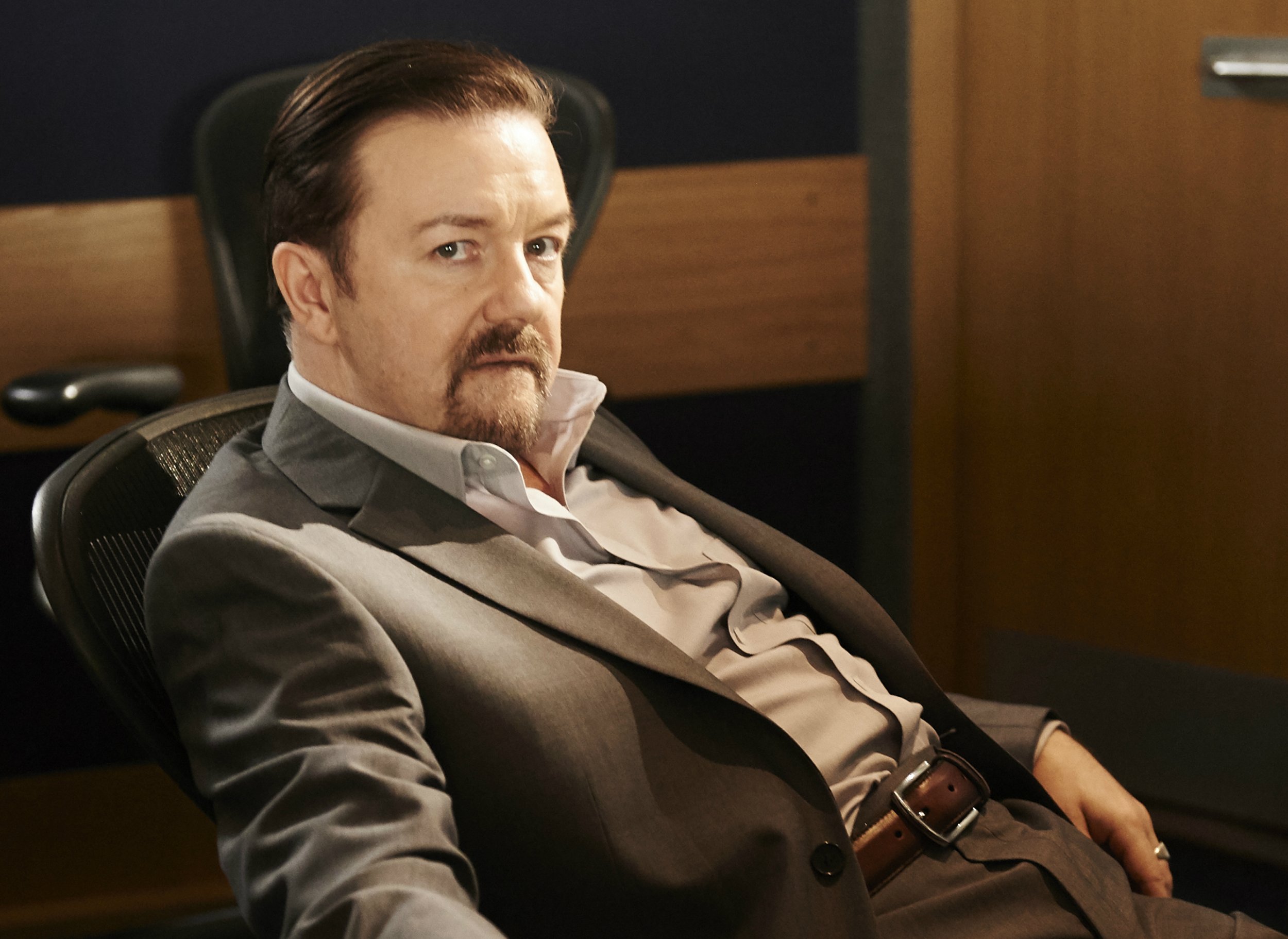 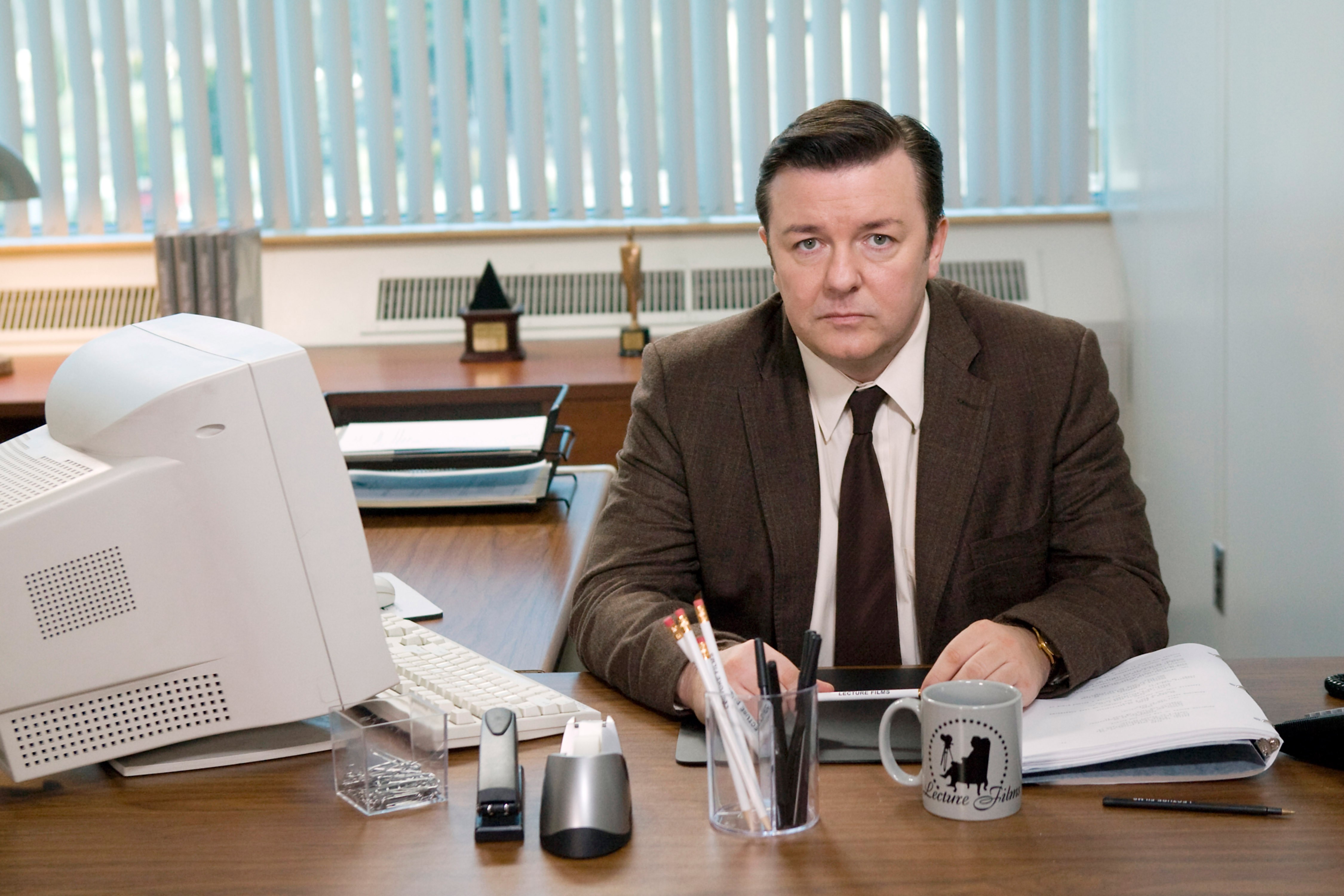 47 Best TV Couples of All Time, From Lucy and Ricky to Jim and Pam (Photos) 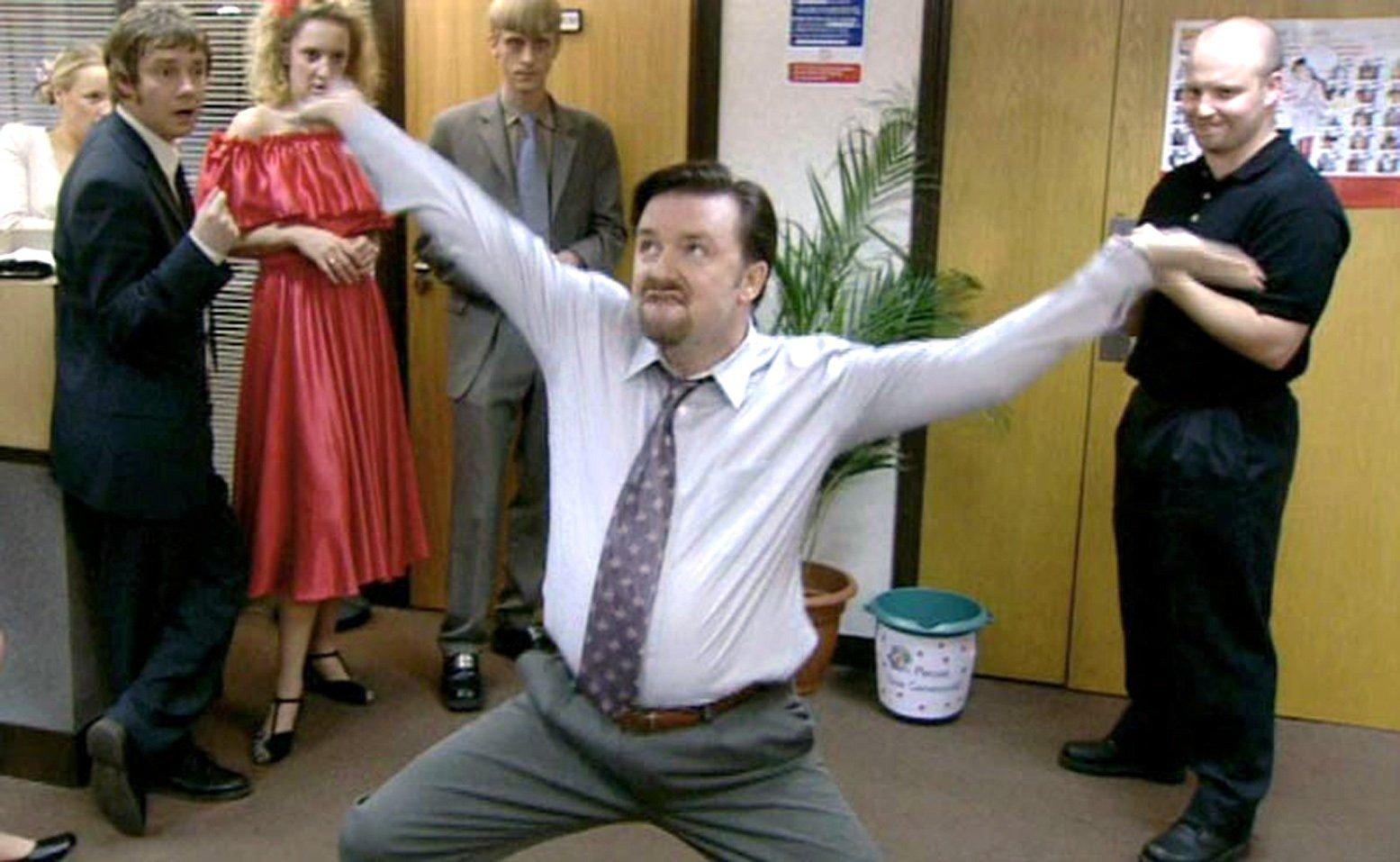 The Office Original Creator Claims Show Couldn’t Be Made Today

”Now would suffer because people would take things literally…This was a show about everything — it was about difference, it was about sex, race, all the things that people fear to even be discussed or talked about now, in case they say the wrong thing and they are cancelled…I think if this was put out now, some people have lost their sense of irony and context.”

Seeing as David was the inspiration behind Michael on the NBC sitcom, the two characters shared quite a few similarities when it came to their personality traits. Both managers prioritized making friends in the office rather than being respected leaders. David and Michael also viewed themselves as comedians even when their humor was offensive and off-putting. Despite their childish behavior at times, they never intentionally tried to hurt the ones they cared for. 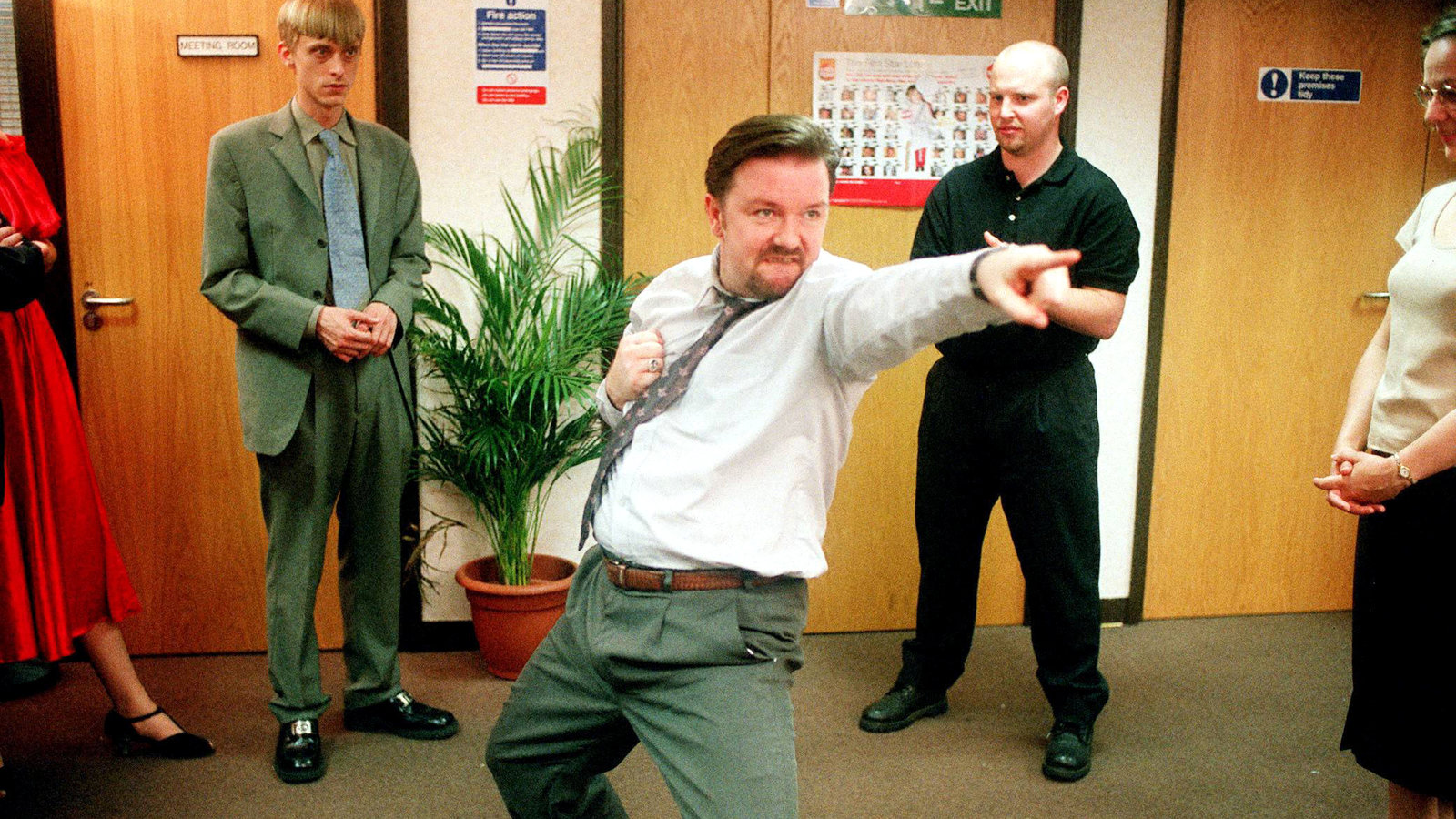 Airing on the BBC, The Office ran for just two series and a two-part special, before ending for good in 2003. The series followed a mockumentary-style format in the day-to-day life of the Wernham Hogg Paper Company’s Slough Office, run by David Brent (Gervais).

Ricky Gervais suggests The Office would be made differently now: ‘People have lost their sense of irony and context’

“This was a show about everything,” he added. “It was about difference, it was about sex, race, all the things that people fear to even be discussed or talked about now, in case they say the wrong thing and they are cancelled.”

Ricky Gervais: The Office couldn’t have been made the same way today

Gervais famously played hapless, ignorant and deluded boss David Brent in both series – as well as Christmas specials in 2003 – and he has insisted people need to understand the real subject and target of the jokes.

Gervais rose to fame playing the somewhat deluded but entertaining office manager in sitcom The Office in 2001, and his last appearance as Brent – now a sales rep and aspiring rock star – was in 2016 in mockumentary spin-off film Life On The Road.